Want to Get Your Giggles On?

Earlier this week, I was running near my house when I saw two bicycles abandoned haphazardly on the side of the bike trail.

Standing in the tall grass ten feet away was a couple dressed in bike gear with their helmets still on, embracing quite passionately (if I was a 5th grader I might’ve said “eww! they’re frenching!”).

My first reaction was; “Wow! Maybe they got engaged, how lovely!”

I was intrigued and craned my neck while running past to see if I could catch a glimpse of the ring.

But there was no ring.

They were older than I expected and weren’t acting like they just got engaged. My next thought was; “I wonder if they just found out someone doesn’t have cancer or something.”

Isn’t it amazing how quickly our mind will make up stories!?

When I looped back to run home a little while later, I was curious to see if the couple was still there. They were. And they were doing something even more interesting…

The woman was sitting on the man’s shoulders so she could take a close-up picture of some pretty cherry blossoms that were high up on a tree branch nearby.

Who are these people?!

It was a Monday afternoon and they were just frolicking about.

When I noticed all these stories my mind was making up about this happy couple (Are they engaged? Does someone have cancer? Did they just get really good news? Don’t they have jobs?!), I realized something;

It was so bizarre to see people just having fun on a Monday afternoon, I was trying to explain it to myself.

Unless these people had insanely good news, or they were teenagers, I couldn’t fathom them being so playful.

When did we get so serious?!

For many of us, as we get older and take on more responsibilities, we lose our playfulness.

Playfulness is the home to creativity, joy, and renewed energy.

Research shows that people who exhibit high levels of playfulness – those who are predisposed to being spontaneous, creative, fun-loving, and lighthearted – appear to be better at coping with stress, more likely to report leading active lifestyles, and more likely to succeed academically.

Another study done by Mary Ann Glynn, a professor at Boston College, and coauthor Jane Webster, found that when study participants were asked to compose sentences using a specific set of words and told to treat the task as work, they exhibited less creativity and figurative thinking than people who were primed to approach the exact same task as play.

The next time you’re solving a problem, do it in a playful way.

Crack a joke, dance around the room, sit on your co-workers shoulders like the biking couple I spied on (ok, maybe not). Bring a playful attitude to problem-solving and see where it leads you. 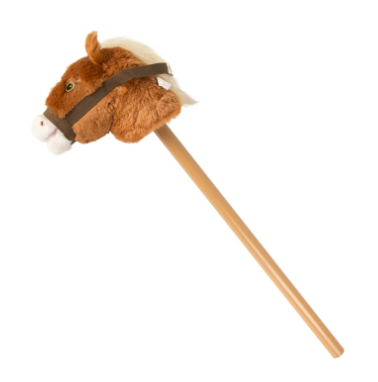 According to a group of researchers at Pennsylvania State University, playfulness makes both men and women more attractive to the opposite sex.

So here’s a couple of videos to help you GET YOUR GIGGLES ON today! 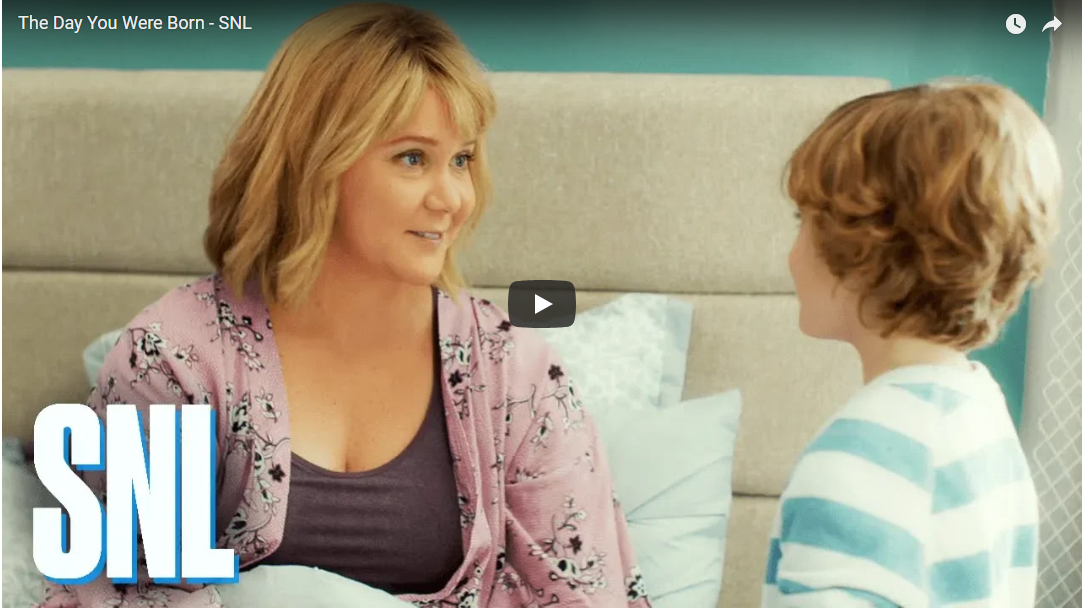 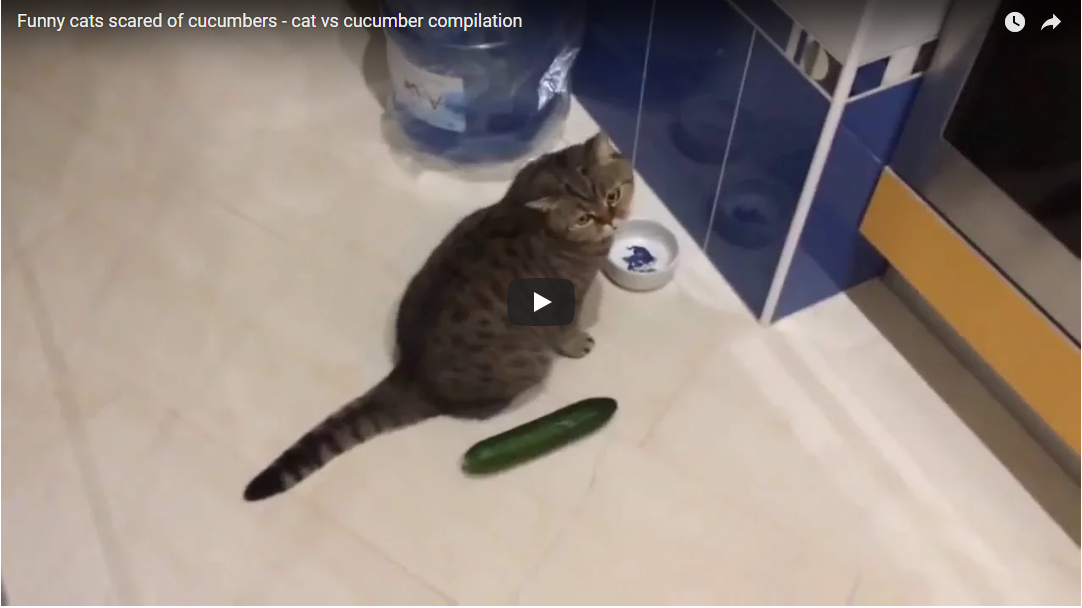 I’d love to hear from you – what helps you be more playful! And what are some of your favorite funny videos? Share them BELOW!

P.S. Trying to cultivate playfulness is a bit of a paradox because if you’re only doing it for the benefits…it isn’t play anymore!

Anthony Pellegrini, an education psychologist says; “What play is – and this is a crucial distinction, especially when you get to adults – is an orientation where the means are more important than the ends, where you’re much more concerned with the process than the result.”

Be spontaneous. Give yourself permission to be playful in unexpected ways today!